Alpha School is an institution for special education and therapy offers for children with autism spectrum disorder (ASD). Volunteer assignments (previous experience are not required!) and supervised internships are possible in the areas of special education, occupational therapy, speech therapy and psychology. 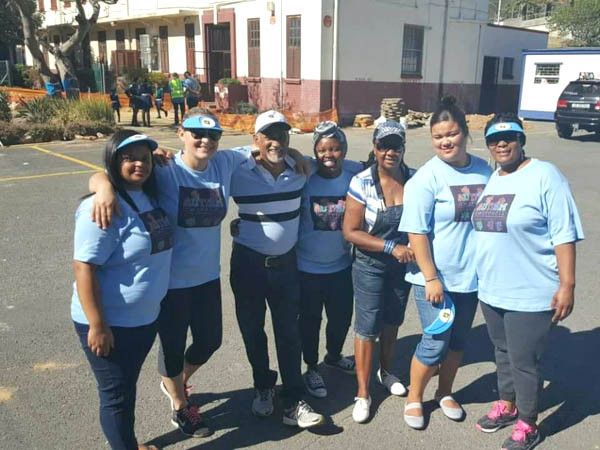 Alpha School is a public Special Education Facility dedicated to children with Autism Spectrum Disorder (ASD). In addition to special education and various therapy offerings, the school also arranges extracurricular activities and psychological support for both children and their parents. There are around 115 children aged 3 to 18 years in 14 groups who are from extreme poor to middle class backgrounds.
There are professional special education teachers, occupational therapists, speech therapists and psychologists at the school. The school is always interested in the latest insights into autism and applies the latest ASS practices such as Capacitar, TEACCH, Tiny Hands, Makaton, Early Start Denver Model, South African Sign Language, Enhance Milieu Therapy (EMT), Handle Therapy and others. It also cooperates with various universities in the field of research.
Together with a landscaping company, the school runs a garden where children can do activities such as gardening, vegetable and fruit farming, worm farming, aquaponics, composting, chicken therapy and recycling. Additionally, the children take part in equine-assisted therapy in cooperation with another organization.
Once a month, the school offers a support group for parents and community members dealing with people with autism.

As a volunteer you will support the local professionals. No previous experience is required for this. Additionally, supervised internships are possible in the areas of special education, occupational therapy, speech therapy and clinical psychology and there are professionals of the respective fields who can provide internship supervision. In case of internships you can specify your fields of interest and you should be enrolled in or have graduated from a relevant course. 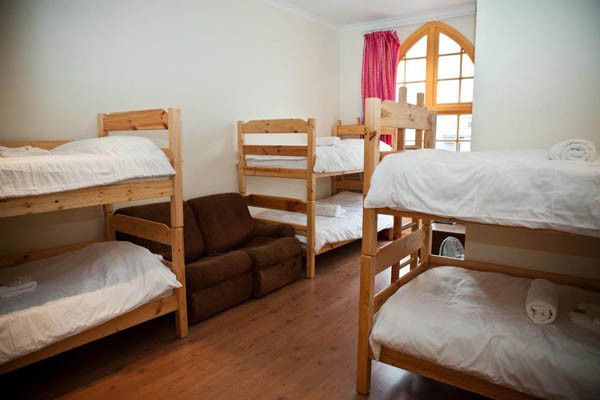 The guest house is located in the city centre of Cape Town, just a 5 minutes' walk to Long Street. You can choose between dorm room, double and single room. There is a shared kitchen and a lounge. The guest house also has WiFi. 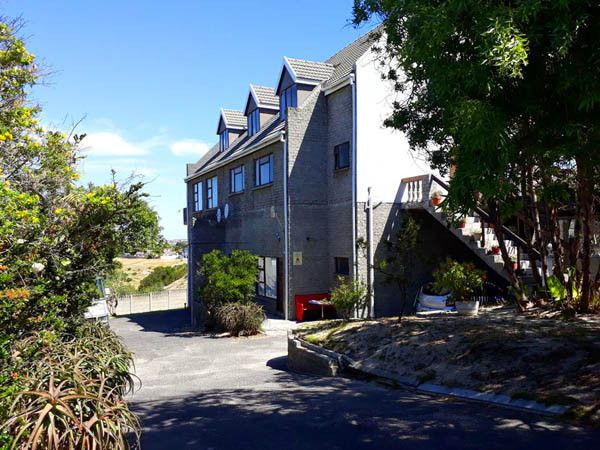 The house has a total of 8 rooms (single, double and dorm rooms). The 8 rooms share 5 bathrooms. There is also a terrace, a garden with BBQ, a lounge and a kitchen for common use. Blouberg Beach, Bayside Mall and the Piazza Shopping Center are within walking distance. There is free WiFi. 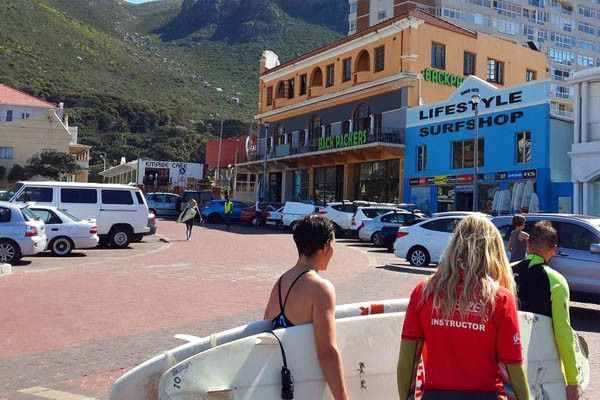 The Surfer Hostel is located directly on the beach of Muizenberg, which is well known for its colourful beach houses. You can choose between a dorm bed (separated by sex) and single room, or, if two book together, there is also the double room option.
There are a communal lounge, outdoor terrace, and a barbecue place, all designed in surfer style. Furthermore, there is WiFi at the hostel at no extra charge. At extra cost, you can have breakfast served at the hostel, and other dishes at the hostel's restaurant. 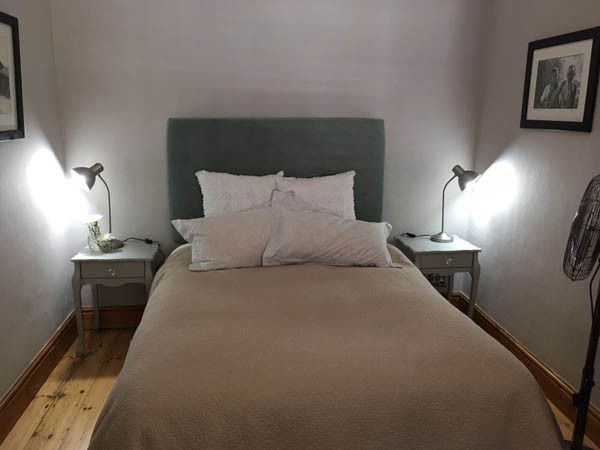 We can arrange host family accommodation in the whole metropolitan area of Cape Town, for instance in the inner city, in the Tabe View Area, in Muizenberg, Wynberg and Nordhoek. We will select a family from which you can reach your placement most conveniently. All host families are of upper standards.

Single and double rooms: If you prefer more privacy you can opt for a single room at the accommodation listed above (subject to availability). Two participants who are booking together can also share a double room.
Host families: All host families in Cape Towns are of "Comfort+" category.
Rates

You can choose between the following options:
*You pay incomplete months (exceeding the first month) proportionally per day
In case of 3-4 person: Same rate as in case of 2 Persons. 5 or more persons: Contact us for group rates. 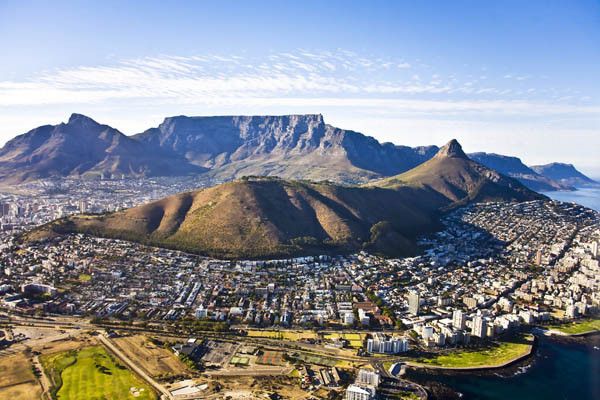 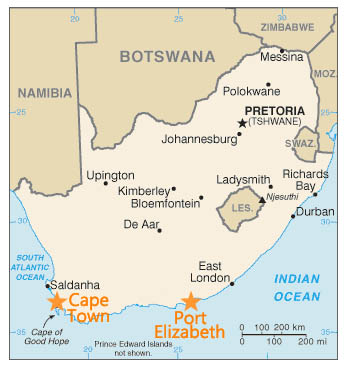 South Africa's two largest airports, Cape Town (CTP) and Johannesburg (JNB), are internationally well connected.
Port Elizabeth (PLZ) can usually be reached by flight with a transfer in Johannesburg or Cape Town. There are several low cost carriers in South Africa offering domestic flights that you might also book separately from your international flight to reach Port Elizabeth.
Some South African airlines such as mango connect certain South African cities with Zanzibar, however not throughout the year. They might be an option to look into when combining our two destinations Zanzibar and South Africa.