Internships are possible with a local tour operator in the island of Santa Cruz to advise travellers, create itineraries and create content for their website. The office has five personnel working.

The tour operator, based in Puerto Ayora on Santa Cruz, organizes day trips, accommodation and multi-day programs in the Galápagos Islands.
The founders and owners are a couple, the man comes from Galapagos and the woman from the United States, and living in Galapagos since 2008.
Individual programs can be compiled for tourists from around the world with activities such as beach holidays, game viewing and outdoor adventure in all the islands of the archipelago.
The small tour operator prefers to work with local restaurants, hotels and transport providers. There are three other employees in the office.
Your responsibilities include advising enquirers and customers, compiling travel histories, creating content for the website and social media, helping out with tours and travel services and communications and translations in your language.
Spanish is spoken at the office, but English is usually used to communicate with clients. The duration of stay is 1-6 months. 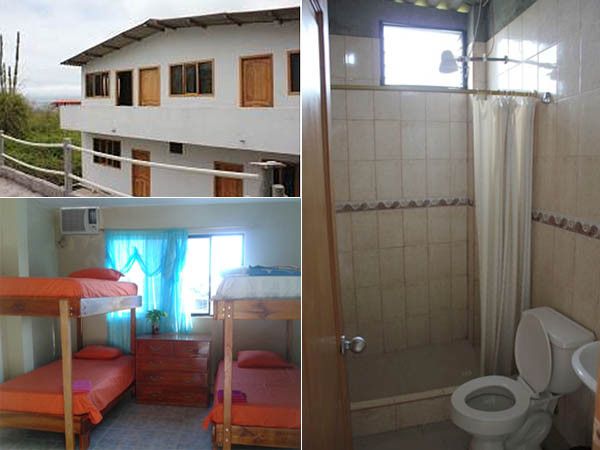 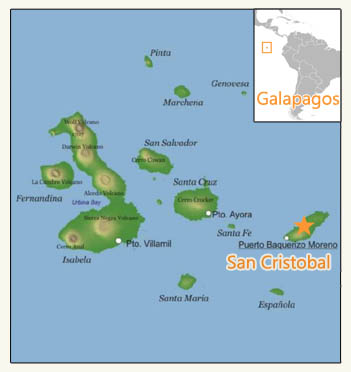