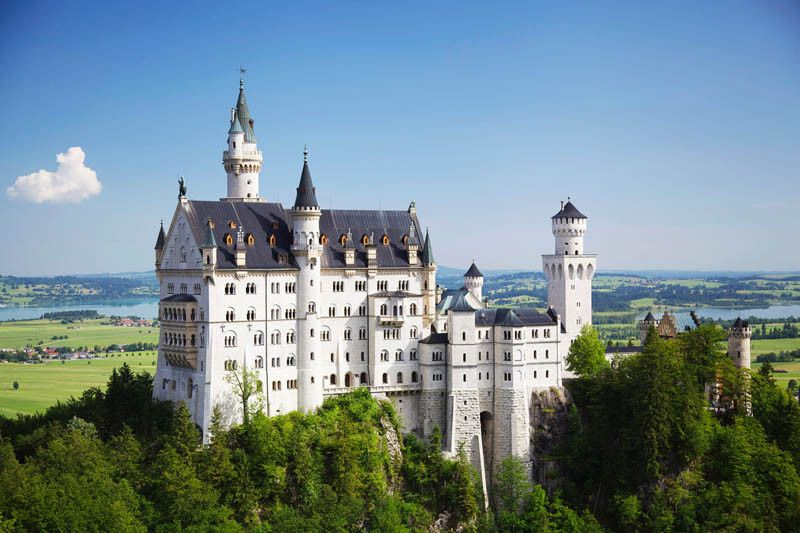 Our programs in Germany

We currently offer a Working Holiday Support Program in Berlin.
The Working Holiday Support program in Berlin is aimed at participants from countries that can get a Working Holiday Visa or Youth Mobility Visa for Germany as well as at participants from the European Union who do not need a visa for Germany. Both of them have the opportunity to legally receive an income in Germany. We provide support services to assist our Working Holiday participants with the German bureaucracy and way of life and to make their stay in Germany as pleasant and smooth as possible.
Germany is centrally located in Europe, has several international airports and a dense network of trains, long-distance buses and local transport - so getting there should be relatively easy.
We have a multilingual support team (German, English, Spanish, Japanese).

Germany has a population of 81 million people, making it the most populous country in Europe. Economically, Germany is the strongest country in Europe and the fourth strongest country in the world after the USA, China and Japan.
Germany is a very decentralized country with many (in international comparison) medium-sized cities such as Hamburg, Munich, Cologne, Frankfurt, Stuttgart, Dusseldorf, Dortmund, Essen, Leipzig, Bremen, Dresden, Hanover, Nuremberg etc. The economy is dominated by medium-sized companies, which in many, often technical areas, are world market leaders. These companies are even often found in small towns and villages, with large parts of Germany being relatively densely populated and urbanized. Metropolitan areas such as Rhine-Ruhr, Rhine-Main and Rhine-Neckar cover wide areas of the country's west.
The capital Berlin is economically weak, but popular as an alternative, creative city for young people from all over the world and known worldwide for its art, techno and punk rock scenes.
Germany has various landscapes such as the North German Lowlands, the North Sea and Baltic Sea coasts, the Central uplands, the Upper Rhine Rift Valley and the Alpine Foreland and the Alps in the southeast, which also differ in climatic terms and lie in cool (north) to moderate (south) climates.
The national language of Germany is German, although there are strong regional dialects that are often difficult to understand for non-native speakers. A large part of the German population has at least basic to intermediate knowledge of English. Other widespread languages in Germany are Turkish and Arabic. 26% of the population in Germany has a migration background. Germany is a culturally diverse country.
Culturally, Germany was a globally influential country with numerous inventors, philosophers, artists, writers, composers, architects and industrialists. Germany is internationally known for its eco-friendliness, beer, football, automobile construction, castles and palaces and Christmas markets.
Log-In