Raksha (Hindi for "to protect") is a nonprofit organization from Jaipur that operates a helpline phone number for animal rescue and is additionally active in the field of education about animal cruelty and animal welfare. The organisation also plants trees. As a volunteer, you can join all activities of Raksha. 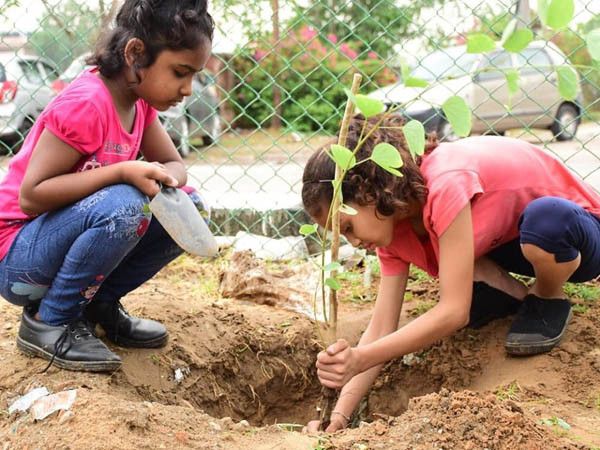 Since 2006, Raksha has been operating an emergency phone number for animal rescue. The number is supposed to be the "Snake and Bird Helpline 9828500065", but many citizens also call for other species of animals that are either entering their homes or that are found injured or sick.
The volunteers of Raksha are rescuing animals of almost any kind, with a focus on bird rescue and on snakes and other animals entering homes. The animals are caught, treated by veterinarians, and as soon as it is possible released again into a suitable environment.
Dangers for birds and other animals include power lines, unprofessional electrical installations on buildings, industrial plants, fences, nets, manhole covers, pipes, barrels, glass panes, but also fireworks and stunt kites at festivals, amongst others.
Since 2013, Raksha also operates a breeding station for orphaned young birds, in which also eggs are hatched. Hundreds of birds of various species such as parakeets, hawks, sparrows, kingfishers, ducklings and herons could be raised and released into nature.
For many homeowners, it is a problem when snakes invade their homes and snakes are often killed or injured for this reason. The skilled volunteer snake specialists of Raksha come on call, catch the snake and then release it in a suitable natural habitat. Raksha also distributes educational materials to help people distinguish between dangerous and not dangerous snakes, and explains how to minimize the risk of having them entering homes.
Other small animals of any kind such as hedgehog or Opposum are also captured from homes and released in the forest. For injured larger mammals such as stray dogs and monkeys, Raksha cooperates with another NGO, which is operating an ambulance car for injured mammals.

Water bowl project
In the hot months of April to June, when temperatures in Jaipur often reach 45 degrees Celsius (113 degrees Fahrenheit), Raksha sets up water bowls from which birds can drink and tries to get citizens to do the same to support bird protection. During these hot months, many birds die of thirst or heat stroke.
Awareness raising against animal cruelty

In schools, Raksha informs students about animal cruelty and animal rights. The goal is to develop compassion for animals and to communicate how our lifestyle results in problems for the environment and animals.
During various festivals, many Indians use fight kites guided on several lines, also known as "Manjha". Many birds every year are caught and injured in these lines. Raksha informs the public about this danger during the festivals.
In the beginning of October every year, the World Wildlife Week takes place, where Raksha conducts educational workshops on wildlife conservation at schools and the Jaipur Zoo.
Planting trees
The subject of climate change plays an increasingly important part in the environmental educational work of Raksha. In 2019, the first tree planting took place with 5000 trees planted. The tree planting, which also involved pupils, will now be repeated annually during the monsoon season.

As a volunteer at Raksha, you will have the opportunity to learn about different species of animals, e.g. how to distinguish different types of snakes and birds and how to handle them correctly, for example when trying to catch them or release them into nature. When the emergency phone rings, you will answer the call and join the team on their field missions to catch snakes, lizards, and other animals from homes and release them in the wild, or you rescue injured birds and other animals, and bring them to a veterinarian. You also take care of young birds at the sanctuary.
No prior knowledge is required for this volunteer placement, but you can learn everything you need to know while doing it. Nevertheless, the organization is of course particularly happy about volunteers with relevant professional skills such as veterinarians. There is a small surgery for birds in the sanctuary.
You will also spend time at the office, helping to work out content used for the environmental education programs and activities, and prepare and carry out those activities. Part of the work is also to support the team in writing reports about rescued animals, and in fundraising and social media marketing. 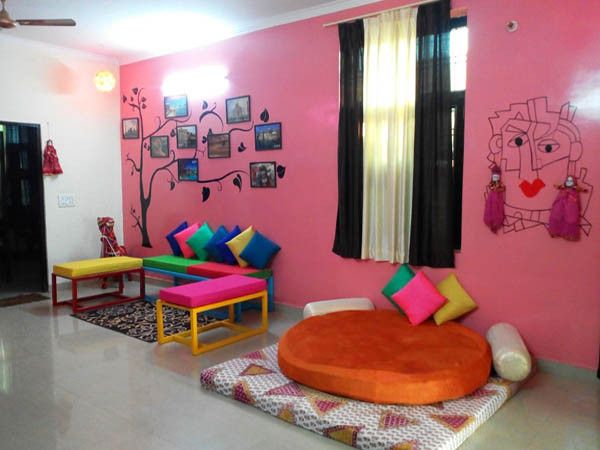 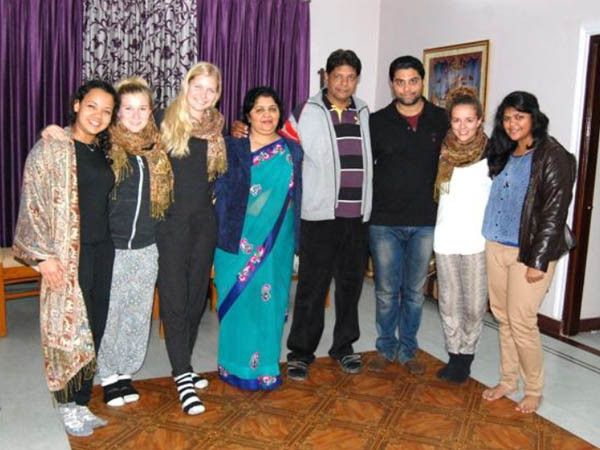