An internship or volunteering with the Coalition against Racism in Israel provides the opportunity to gain insight into the complexity of the political situation in Israel and Palestine and to bring the backgrounds and positions, interests and needs of different groups of opinion into context. We organize internships and volunteering in the areas of communications and public relations, human rights work, politics, sociology and other similar fields.
This placement is possible as a Remote / Virtual internship from home! The tasks for Remote Interns are the same as for on-site interns (see details below). The remote internship is 450 EUR for the first month and 100 EUR additionally for any additional month or part thereof. Just submit the inquiry/order form form and mention "Remote Internship"! 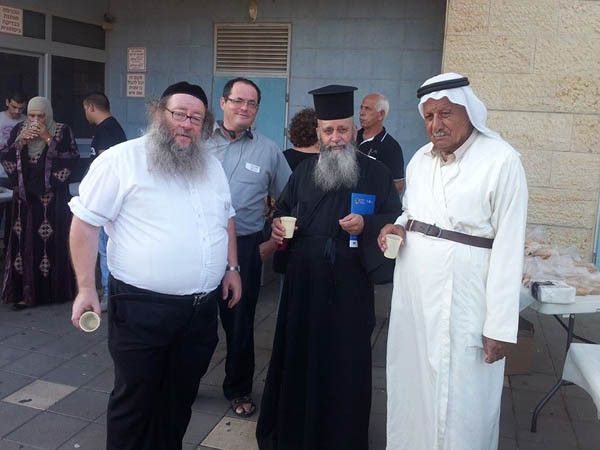 The Coalition against Racism in Israel has, since 2003, been committed against discrimination and racism and has the aim to abolish racism in Israel. They work to raise awareness of the problems caused by racial discrimination among decision makers in the public, stakeholders, including individuals and organizations, in civil society, politics and society to delegitimize it in all its forms.
The coalition brings together some 40 non-governmental organizations that advocate the rights, interests and aspirations of minorities and disadvantaged people in Israel. They include people of Russian origin, Palestinians in Israel, Ethiopians, Mizrahi and refugees. Human rights organizations who deal with the rights of women, children and people with special needs are also involved in the coalition.

The coalition has set itself the goal to address the following related problems:
The Coalition monitors against racism by political and religious leaders and media publications in Amharic, Arabic, Hebrew and Russian, and comments on cases of racist or discriminatory comments or sues them in some cases.

The coalition also pursues discrimination and violence by members of the police and conducts training programs for the police in the field of human rights.

Furthermore, lobbying is carried out in ministries such as the Ministry of Education, to convince them to invest in human rights work and an anti-racism plan for institutions, and to ensure compliance with existing anti-discrimination laws. Teachers are trained in tolerance and anti-racism by the member organization "Psychoactive”.

Clubs and entertainment venues such as bars and dance halls, where there is discriminating selection of members and guests are sued.
Events like "Culture against Racism" are held, which bring together Jewish and Arab populations, with concerts featuring Jewish and Arab artists.

In Galilee, a region where many ethnic groups, nationalities, religions and races live segregated lives and maintain prejudiced and racist attitudes towards members of other groups, activities for young people aged 15-18 years are carried out. The aim is that young people who will later enter the army, study at universities and enter the workforce will take a clear stand against racism and discrimination within their groups.

In 2015, a bus was travelling through Israel, with emphasis on the regions of Galilee, Negev and Muthallath, where Jewish and Arab activists from their respective regions and all over Israel participated and engaged in dialogue with the people of the villages and towns. In order to reach a wider audience, the Bus Campaign was also be recorded on video and celebrities have joined to initiate a major media campaign with the purpose of stimulating public discussion.

As an interns at CAR you typically won't work directly with clients, but the focus is on theoretical work. You should have basic previous experience in research and scientific work and you should enjoy to write texts and reports. Around 95% is computer work that you will do on your own.
To apply, please email your CV/resume in English, including your computer and language skills, and other relevant experience. Also please add a letter of motivation in English.
Volunteers and interns work at the office in Haifa on weekdays from about 9.00 a.m. to 4.00 p.m. You will get to know the director of the Coalition at the beginning to discuss your tasks and the further progress of your placement.
Topics and activities are dependent on the current political events. 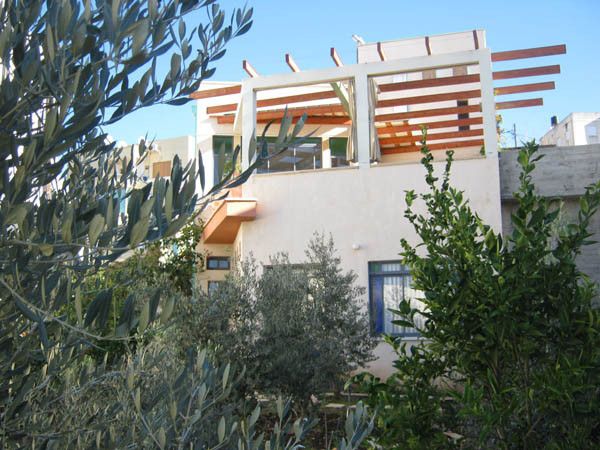 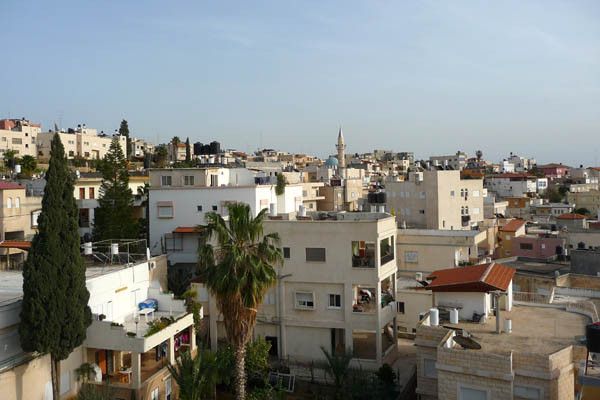