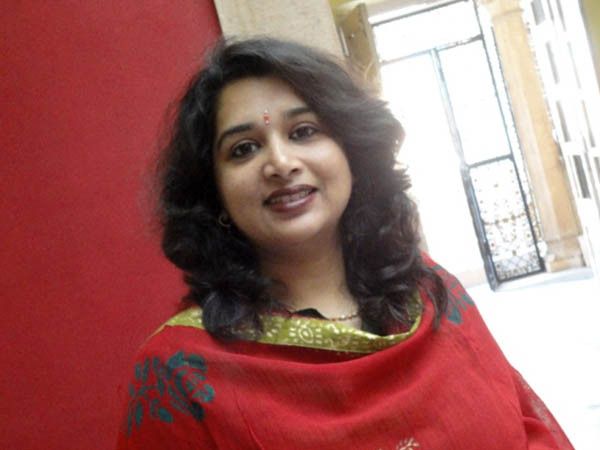 For my Masters degree in Psychology I needed to do an internship under the supervision of a Psychologist. As I am very interested in getting to know new cultures, I thought I might as well go to India for this purpose – and wasn’t that just the best I could do!
Via the website world-unite.de, I found Dr. Bhansali and learned about her practice and work at Smile Junction. During the five weeks of working for her, I gained an important insight of her work as a counselor. I was mostly working on case studies, which was very helpful in understanding the psychological issues of her clients. In this context, I also had the opportunity of talking to some of them, which helped in getting a better insight of their issues. During my final week I helped in compiling a list of symptoms of psychological disorders for Dr. Bhansali’s work as a teacher for students who want to become a counselor.
I am very thankful that Dr. Bhansali trusted me with the tasks given as this way I could reach a great understanding not only about general psychology, but also a lot about the Indian culture and its social structures. I really enjoyed working at Smile Junction and always felt very welcomed.
Unfortunately time flew by way too fast and as soon as I felt familiarized not only with living in India but also with the daily routine at Smile Junction, I already had to say good bye and had to leave this world, in which there are still so many things to discover.
To sum up the experiences of my intership at Smile Junction, I’d like to say, that I had a fantastic time and learned a lot about the Indian culture, global psychological issues and how to properly bargain with a rickshaw driver.
As a recommendation for any successional interns: stay at least for two months (if not even longer...it’s definitely worth it!).
Many thanks to Dr. Bhansali and Sapna! It was great working with you!

Unterbringung in Jodhpur and Setrawa 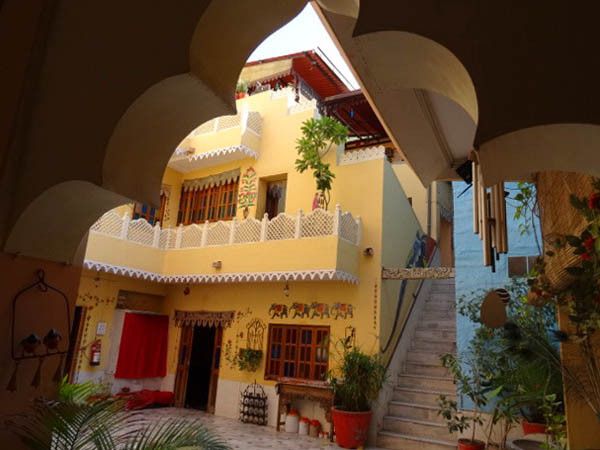